Ash dieback can affect ash trees of all ages. Younger trees succumb to the disease quicker but in general, all affected trees will have these symptoms:

What is ash dieback?

Ash dieback (Hymenoscyphus fraxineus) is a fungus which originated in Asia. It doesn’t cause much damage on its native hosts of the Manchurian ash (Fraxinus mandshurica) and the Chinese ash (Fraxinus chinensis) in its native range. However, its introduction to Europe about 30 years ago has devastated the European ash (Fraxinus excelsior) because our native ash species did not evolve with the fungus and this means it has no natural defence against it.

What happens to the tree?

The fungus overwinters in leaf litter on the ground, particularly on ash leaf stalks. It produces small white fruiting bodies between July and October which release spores into the surrounding atmosphere.

These spores can blow tens of miles away. They land on leaves, stick to and then penetrate into the leaf and beyond. The fungus then grows inside the tree, eventually blocking its water transport systems, causing it to die.

The tree can fight back, but year-on-year infections will eventually kill it.

Where has ash dieback impacted?

The ash dieback fungus wasn’t formally described until 2006, but it has been known of in Europe for about 30 years.

In the UK, ash dieback has had the most impact in the south-east of England. This is where it was first recorded in the UK back in 2012. It is unknown how long the fungus was in the area before the symptoms became apparent, perhaps some years.

We see evidence of the disease throughout the UK. However we are still at the beginning of the epidemic, so we won’t know the full impact for a while. The slow progress of the disease exacerbates this, so we need to track the sometimes subtle changes brought about by ash dieback.

How did ash dieback get here?

The spores of this fungus can travel in the wind so it is possible that it arrived in the UK naturally however it was also inadvertently imported on ash saplings. The UK was importing thousands of ash plants from infected parts of Europe until a ban came into place in 2012. This undoubtedly sped up the spread of the disease within the UK because the disease was able to spread from areas of new planting via wind to mature trees.

What does it affect?: ash

Areas affected so far: the whole of the UK

Origin: originally from Asia, arrived in the UK via Europe 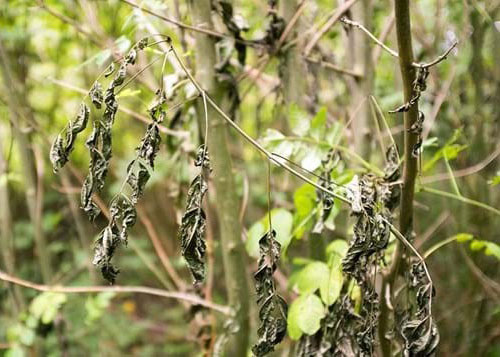 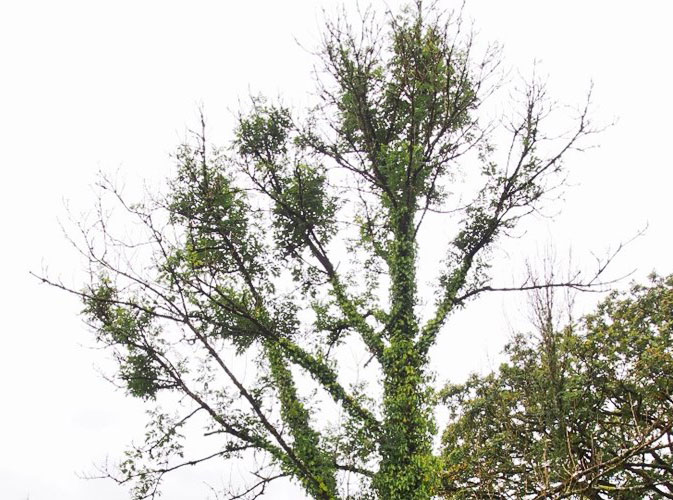 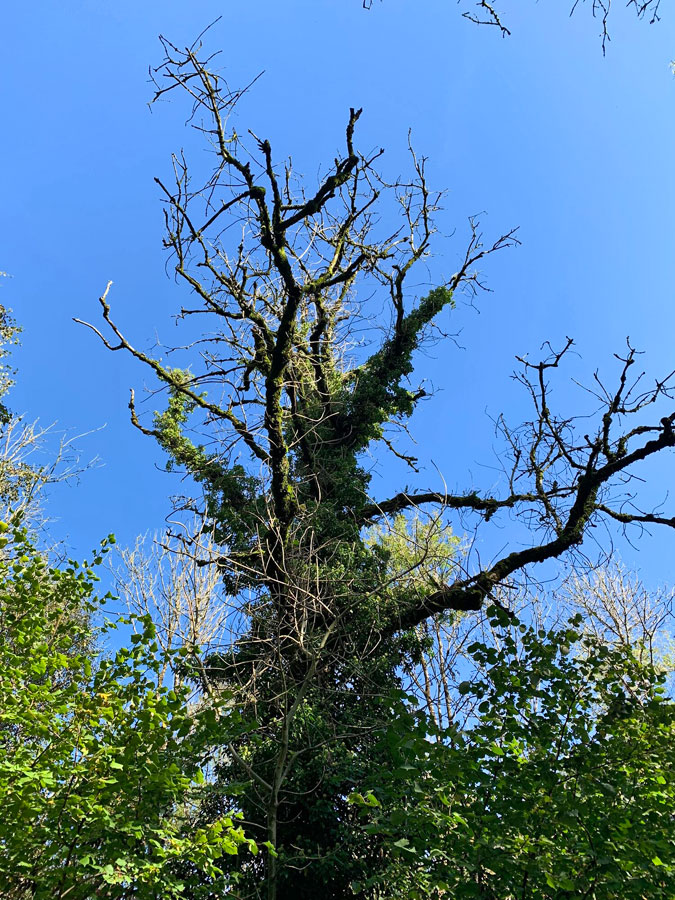